Hi, my name is Steve Wigg and I own Razors Barber Shop in Leicestershire.

What it was like when you first started barbering?

So I started barbering in 1983. I was previously a motor mechanic, talk about a change of career right?

I managed to get onto a very popular Government run training course. The Leicester ‘Skills Centre’ was full so I packed up my Hillman Avenger with my belongings and travelled down to Portsmouth, where I would spend the next 12 months under the guidance of a brilliant barber called Brian Braddock.

From the very first day I loved it. I started as number 12, (there were 12 sections) and each month, when someone left to start work in a barbershop, you would move round one.

I lived and breathed it and when I did my first cut on day three, watched by the number 1 student, I was hooked and knew I would be doing this for the rest of my life.

From there I’ve worked in a few barbershops around the Leicestershire area, as well as cutting hair in the South of France and Australia too. I started my own business, Razors Barber Shop, in 1995.

Can you tell us about the equipment and how it has changed over the years?

When I started at the Skills Centre in Portsmouth they gave you a case (which I still have) with all the tools you needed. A pair of 6 1/2” Gotta scissors, a pair of thinning shears, a pair of state of the art Wahl Super Tapers, combs, a Denman brush, a neck brush and a gown.

This was the standard issue and I never thought, 36 years later I would have so much kit in front of me.

So many clippers, so many liners etc. And to be honest the way that the industry has changed, all these extra bits of equipment, just make the job a little easier.

How do you think social media has affected barbering?

Social media has been both good and bad for barbering. Most people, coming into this business now, use it and it’s great to see.

I love to watch the stuff these guys are putting up on YouTube. It’s a fantastic and quick way to promote your shop, your products or even yourself. I think the last one is the one I have most difficulty with.

When I started the customer let you know if you were any good.  You worked hard to build up a steady reputation, turning out good work, always trying to improve on the last cut and being as friendly and hospitable as you could.

Now you get some kid who’s just come out of his six week course, telling the world he’s the greatest barber on the planet. Part of me admires their confidence, but unless they can back it up they can easily come unstuck, because from my experience, you never know what will walk through the door.

“Best barbers by far in the area. Always busy so a good thing. Open early in the morning 8am and sometimes earlier. Never had a bad cut from Chris or Steve“

One thing I really hate though, is the ‘photo on Facebook’ with the ‘comments welcome’ tag. Firstly you can’t judge a cut from a photo. It’s like trying to tell how good a goal is from a picture of the player with his hands in the air.

Second, a lot of these people don’t want any form of constructive criticism; this normally ends up in a slanging match. They just seem to want someone to massage their egos.

And thirdly if you’ve been barbering for more than 5 or 6 years and you’re still doing this and asking for feedback, you’re a fucking idiot. Stop it now.

Let your customers be your judge, because they are the ones paying your wages. And if they come back, then you are doing a good job.

Barbershops have taken on a whole new look and feel over the last few years, haven’t they?

When I set up my shop, the ‘trendy’ side of barbering hadn’t begun. I got my Dad to knock together a few units, artexed the walls and got a local guy to make me a sign. This worked then but I don’t think it would work now.

My shop is, to be honest with you, a bit of a shithole, but it’s a busy shithole. The shops out there now are on a different level, with their neon lighting, pool tables and bar areas. Some of them look amazing.

The most radical thing I did at the time was to put a TV in the shop. It all depends on the sort of customer you are trying to attract. One minute we could be doing a skin fade, the next it could be a 70 or 80 year old having a traditional short back and sides.

What do you think makes someone a good barber?

Firstly the skills have got to be there. And this skill set has got to be an all-round one. Some of these younger guys, who are turning out amazing skin fades and the like, will need to adapt and change as the styles change.

Because when you’ve been doing this for a while you realise that there is nothing really new, things just come full circle, apart from the ‘hard part’ that’s a new one.

“Good prices and excellent service. Can be busy which is always a good sign and you need to book for Saturday mornings, but they always do a great job.”

One really important thing that some, not all, barbers don’t seem to get is you need to be likable. I’m sure that there may be someone in my town who is technically better than me, (my eyes are starting to go), but if you haven’t got the personality to go with the skills, you’ll be sitting on your arse most of the day.

I used to work at a shop where there were six staff. And there was one guy there who was always busy. His barbering wasn’t up to much so I didn’t get it. Then over time I noticed that everyone who sat in his chair ended up laughing, chatting and generally having a great time.

That’s why they all came back. We need to remember that our job as barbers is not only to make them look good, but to feel good as well.

The trade magazines and social media seem full to the brim with the ‘Super Stars’ of the barbering world over the last few years?

One aspect of this that I hate is when they start to earn more money from other barbers than they do their own customers. I mean how much can you actually learn from yet another demo day? I guess I’m too old now as it does seem to be a growing market.

But once again I’ll bring it back to the customer. Most people are not that bothered that you’ve just spent a couple of hundred quid on a seminar, with some guy who had a piece in a barbering magazine, they just want to get a decent haircut and get back to work as soon as possible.

So with that in mind,what do you think of competitions and Barber Events?

Well there does seem to be one every other week. Like I’ve said I’m getting on a bit now, but for the younger guys coming through, they are great.

They meet up with people they’ve talked to online to swop ideas and stories. Only been to a couple myself and enjoyed them.

It’s showbiz at the end of the day, but if it motivates someone to improve or they see a bit of kit or a technique they can use with their customers, all the better.

A little story of these Super Star barbers. I took my son to one of these events and he ended up standing in as a model for one of the barbers on the stage.

He spent 3 hours being prepped, with 4 or 5 products put into his hair, as the Master barber tried to get his hair to do something it didn’t want to do (I did mention that would be difficult, when he said what he wanted to do) and then had another 50 minutes to an hour on stage.

Got back to the car and as he looked into the mirror he said, “Look at my fucking sideboards” One was about an inch longer than the other. In the real world that sort of thing will lose you trade. I straightened it up for him when we got home.

What would you like to see happen to the industry in the future?

We need some sort of standardisation within the industry. Admittedly I probably wouldn’t reach the standards required, due to the path my training took, but for people coming into the trade now they should reach some level of ability before calling themselves a barber and even worse opening up their own shop.

There also needs to be some sort of restrictions in opening up businesses within close proximity to each other. Within a two minute walk from my shop there are 7 barber shops and 14 unisex salons. Whereas some competition is healthy, this is crazy!

Another thing is the way they hand out barber awards. A few years ago, I approached the guys who hand out the ‘Master Barber’ plaques. I though instead of the way they do it now, with a recorded video showing their use of tools and the finished haircut (could be the 6 or 7th take for all they know) , they should invest some of the money they take from the barber and do a ‘mystery shop’ approach.

This would get an indication if they are indeed a good barber, rather than a wannabe YouTube star. Never heard back from them!

I do hope that no-one has taken offence to anything I’ve said here. That’s not my aim at all. I’ve loved this job since that Monday morning February 1983 when I first picked up that pair of scissors.

And as a barber it makes me so proud to see some of the talent coming through now. These kids are doing stuff I wouldn’t have dared try when I was their age. But the main thing I think we should all remember is that it’s all about the customer, not us. 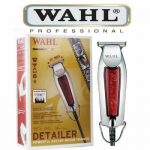 Wahl Detailer Review- The Best Trimmer on the Market? 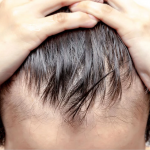 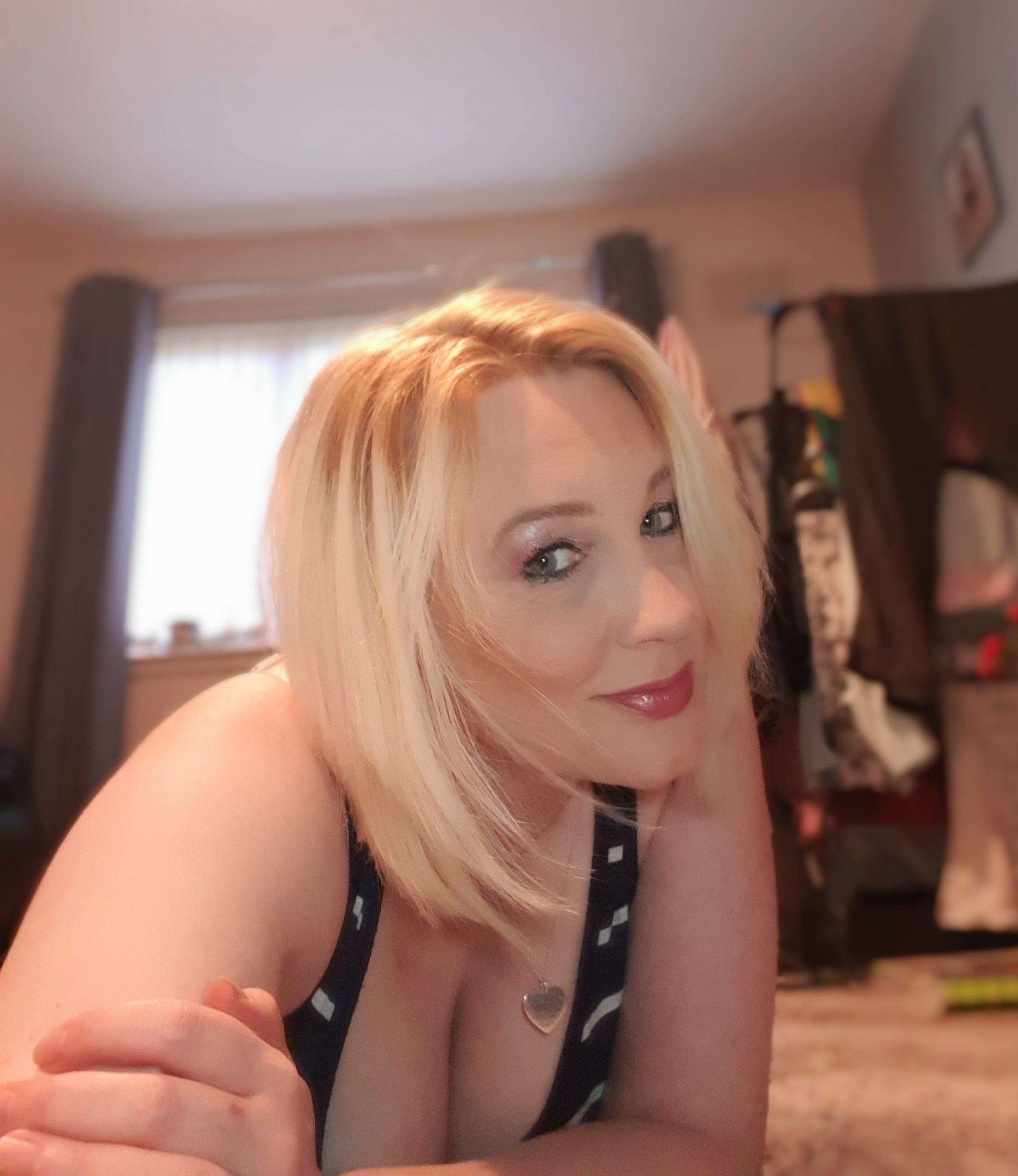 Thanks for agreeing to do this ‘Meet The Members’ chat for Barber Banter. Would you like to introduce yourself? Hiya I’m Victoria, I’m 40 years old, married with 2 children. A boy Harry who is 21 this year and a… 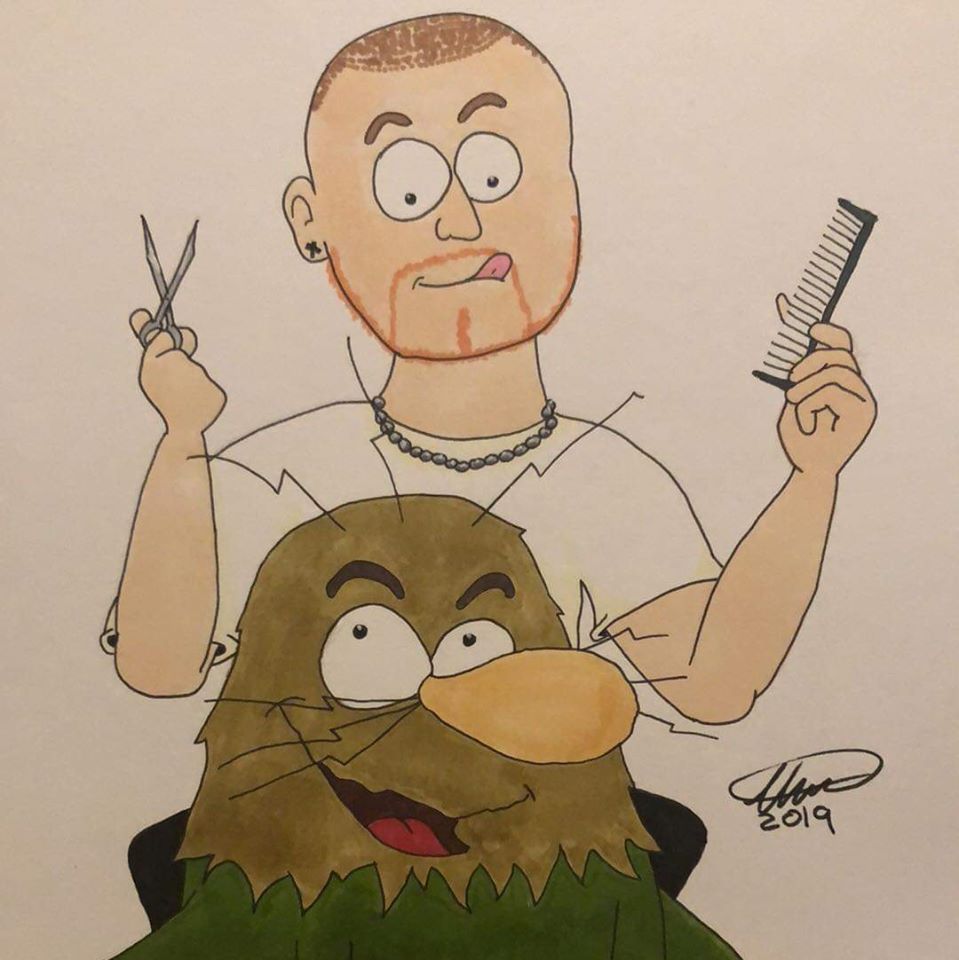 Meet The Members with Jacob of ‘Thc Barbershop’, Gosport.

Thanks for agreeing to do this ‘Meet The Members’ chat for Barber Banter. Would you like to introduce yourself? Hi, my name is Jacob and I’ve been a barber for around 11 years now. I run my own business in… 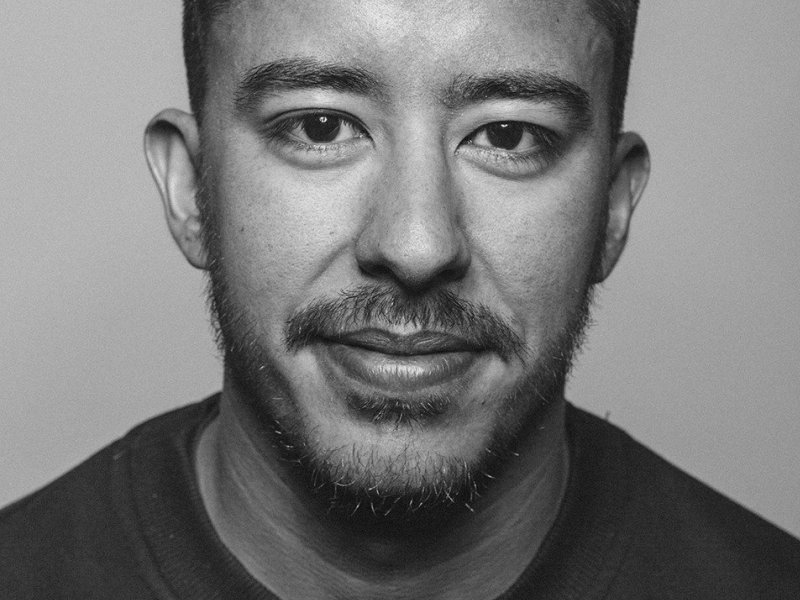 In The Chair with Miguel Gutierrez

In 2013, award-winning barber Miguel Gutierrez set off on a crazy around-the-world adventure to learn more about his trade. From Turkey to Singapore, India and beyond, Miguel, aka the Nomad Barber, has been using his expertise to explore cultures and…