Ok, so movies about barbers haven’t really stormed the Oscars over the years. But here we take a look at some of the best (and the worst) ones out there. Some are pretty well known and have been quite successful at the box office and others are so far off the radar, that I’m guessing only family and friends of those involved with the movie probably watched it.

So here we go as we take a look at some movies that featured our very noble profession:-

When we take a look at movies about barbers and their barbershops, no review would be complete without the Barbershop trilogy. A day in the life of a barbershop on the south side of Chicago. Calvin has inherited the struggling business from his late father, but he views the shop as nothing but a burden and waste of time.

But after selling the shop to a local loan shark, Calvin slowly begins to see his father’s vision and legacy and struggles with the fact that he will soon not own the shop. The barbershop is filled with characters who share their stories, jokes, trials and tribulations. In the shop we find Eddie, an old barber with strong opinions and no customers.

Jimmy is a highly educated barber with a superiority complex who can’t stand Isaac, the new, white barber who just wants a shot at cutting some hair. Ricky is an ex-con with two strikes against him and is desperately trying to stay straight.

Terri is a hard-edged woman who can’t seem to leave her two-timing boyfriend. And lastly there’s Dinka, a fellow barber who is madly in love with Terri but doesn’t get the time of day

The continuing adventures of the barbers at Calvin’s Barbershop. Gina, a stylist at the beauty shop next door, is now trying to cut in on his business.

Calvin is again struggling to keep his father’s shop and traditions alive–but this time it’s against urban developers looking to replace ‘mom and pop’ outfits with name-brand chains.

The world changes, but some things never go out of style–from current events and politics to relationships and love, you can still say anything you want at the barbershop.

Check it out on Amazon

It’s been more than 10 years since our last appointment at Calvin’s Barbershop. Calvin and his longtime crew are still there, but the shop has undergone some major changes.

Most noticeably, our once male-dominated sanctuary is now co-ed. The ladies bring their own flavor, drama and gossip to the shop challenging the fellas at every turn.

Despite the good times and camaraderie within the shop, the surrounding community has taken a turn for the worse, forcing Calvin and our crew to come together to not only save the shop, but their neighbourhood.

Check it out on Amazon

We are looking at movies about barbers, but this is more of a film about a psychopath.

In  Victorian London, the barber Benjamin Barker is married to the gorgeous Lucy and they have a lovely child, Johanna. The beauty of Lucy attracts the attention of the corrupt Judge Turpin, who falsely accuses the barber of a crime that he did not commit and abuses Lucy later after gaining custody of her.

After fifteen years in exile, Benjamin returns to London under the new identity of Sweeney Todd, seeking revenge against Turpin. He meets the widow Mrs. Lovett who is the owner of a meat pie shop who tells him that Lucy swallowed arsenic many years ago, and Turpin assigned himself tutor of Johanna.

He opens a barber shop above her store, initiating a crime rampage against those who made him suffer and lose his beloved family.

Barney Thomson (Robert Carlyle) is a sad sack of a man. He identifies himself mostly as a barber, Hendersons’ Barbers in a working class neighborhood of Glasgow, Scotland, where he’s worked for twenty years.

More introspective than extroverted, which does not work well for the business, he has fewer and fewer customers, and as such his current boss, Wullie Henderson (Stephen McCole), son of the retired owner James Henderson (James Cosmo), who originally hired him, is moving him further and further away from the spotlight of the shop.

Meanwhile, five men so far have been killed by who the general public is nicknaming the “Body Parts Killer”, as the murderer sends through the post body parts of the victims to the victims’ loved ones.

In a list of movies about barbers, this would be our number one.

When the perfect murder is foiled by an unexpected twist and darkness descends on a small Alaskan town, a madman’s hunger for blood grows in this thriller from director Michael Bafaro.

As a blanket of darkness settles over Revelstoke, AK, for a period of 24 hours, local barber Dexter Miles and the rest of the citizens realize that winter’s chill is soon to follow.

No one would suspect a man like Dexter Miles to be a cold-blooded killer, but when Dexter overhears the sheriff mention that the body of Lucy Waters has been discovered, he quickly realizes that his dark secret is about to break wide open.

Having only murdered Lucy a few days prior, Dexter had hoped that authorities wouldn’t discover her body until the spring thaw.

Now, as the big-city detectives cloaked in the darkness of the Alaskan winter arrive to investigate the murder, Dexter once again feels the thrill of the kill — and he’s starting to like it.

Eugene is a small town barber, beloved by the local community, but hiding a deadly secret. John is looking for a serial killer to learn about his trade.

They form a twisted bond and turn the town upside down as Eugene teaches John to kill.

A father’s life is destroyed in pursuit of a killer while his son tries to unravel his father’s obsession.

Seong Han-mo (Song) is a big, blank, rather dim guy who runs the sole barbershop in Seoul’s Hyoja-dong district, where the South Korean President lives.

Loyal to his country, this well-meaning but politically naive barber gets pulled into the inner circle of the South Korean dictator Park Chung-Hee, with rather sinister consequences for his hapless family.

This sharp political satire covers roughly twenty years in South Korean political history, from the viewpoint of the barber’s son. The President’s Barber won’t be for everyone.

So there you have it. Some great movies about barbers, some of them showing us as murdering psychopaths, but some showing the fun stuff that happens in our shops everyday.

Some are available on Netflix or Amazon Prime, so what you waiting for? Watch a movie that features barbers and critique their cutting  techniques. 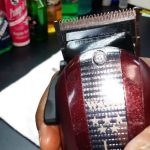 How to Tune your Wahl Clippers- And get that Performance Back.

History of the Barber Shop -The Barbers Pole 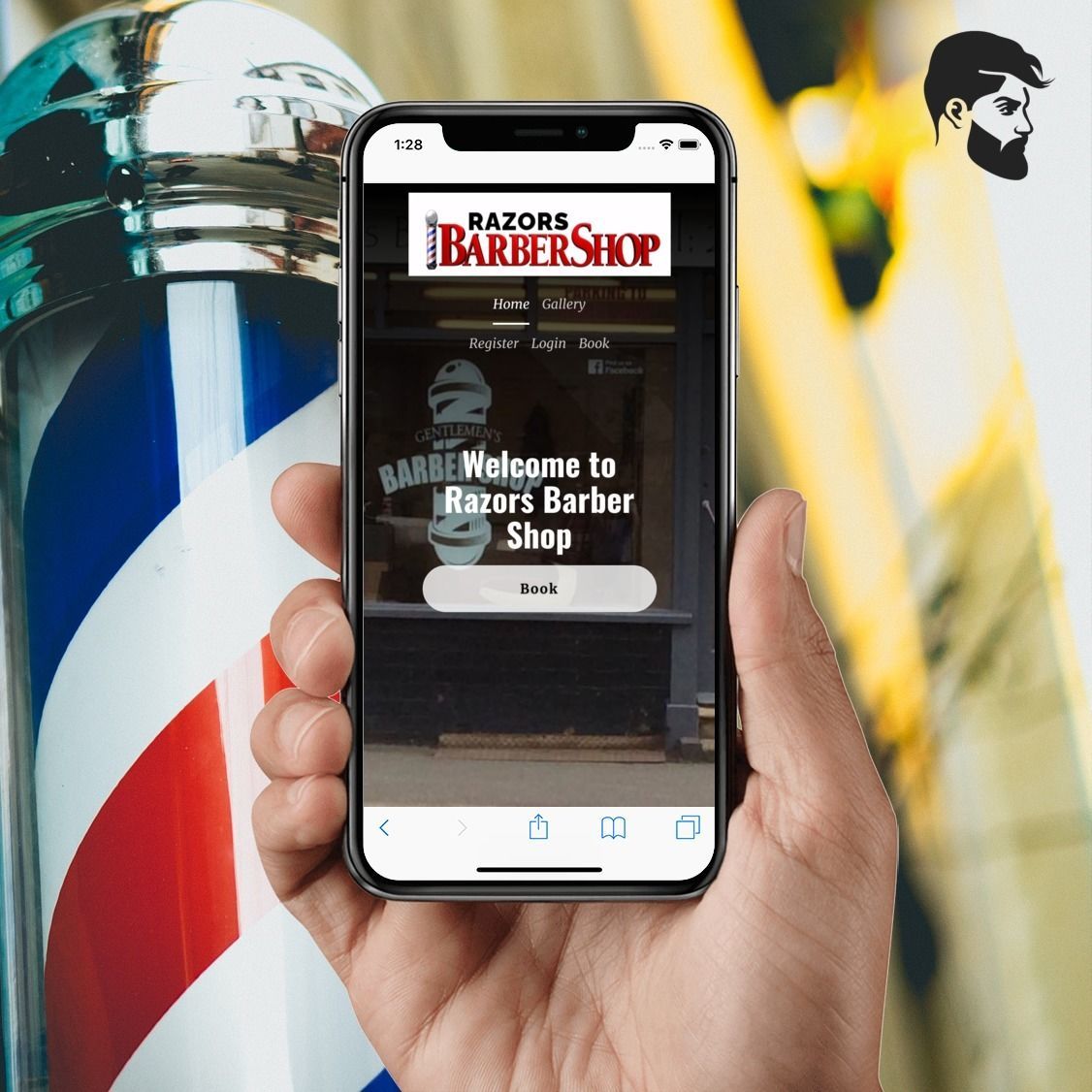 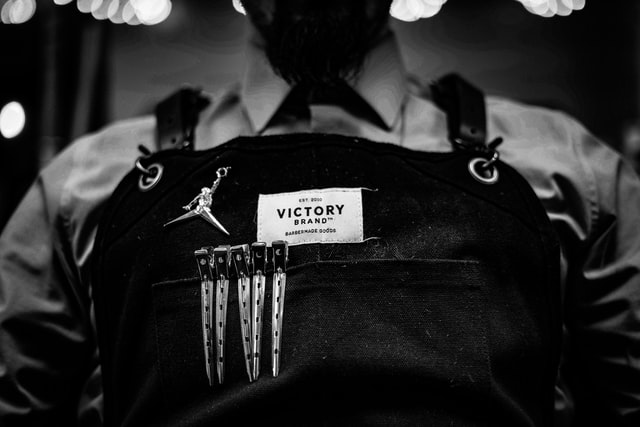 How to become a Barber – What training is available?

So you want to learn how to become a barber? If you’ve spent any time at all on social media platforms such as Facebook or YouTube over the last few years, you will be aware that the barbering industry has… 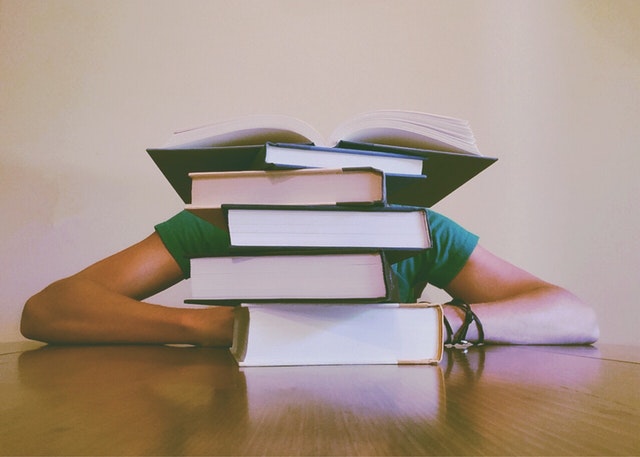